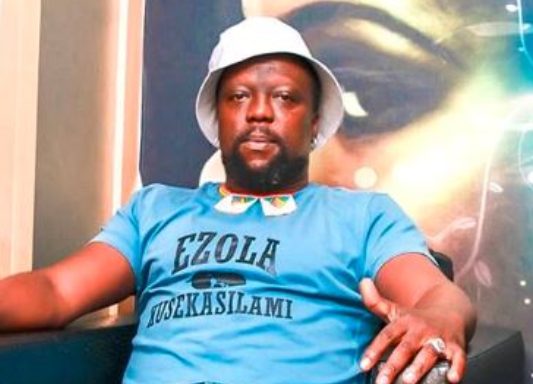 Zola 7 reveals that his illness, epilepsy has made him face death several times.


The rapper opened up about his life and career on Mac G’s podcast and it got South Africans talking about him on social media, as he is a legend in the industry.

Speaking of battling with epilepsy, he said, the sickness affected his career, as he was off limelight.

He was diagnosed with the sickness 3 years ago, but he’s been surviving via medications.

Zola said he had two attacks when he was driving, one ended in a fatal accident, and has stopped him from driving.

“I lost a lot of weight over the past year. I was extremely sick, I was home and I was shaking. Everybody around me was scared I was going to die. I couldn’t eat well. I was eating Mageu, porridge and Fish.
It took me,” he said.
“Nowadays I have to take medication twice a day just to get by,” he continued. “I was very sick during that song (with Cassper) and I think we did about 25 cuts. I was fighting to look normal, but I wasn’t. I was extremely very sick during that video.”