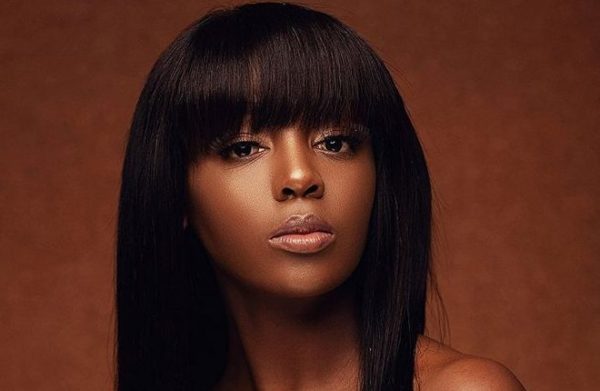 Thuso Mbedu is getting hot in the entetainement industry as the day goes by, as she’s being on different international magazines, recently published.


From Elle to Vouge and now, Essence magazine; she’s super excited for the recognition.

The South African star spoke about how she found love for acting and her role on the highly anticipated movie, The Underground Railroad, which tells the story of slavery on another level.

Thuso will be acting as Cora on the movie, which she made history with, as the first SA woman to have a lead role on an American TV series.

Check Out =>  Moonchild Sanelly to propose to her long-time Girlfriend

She looks stunning in the publication.

“Issa “New Face to Watch” on the May/June issue of @essence magazine!” she said.