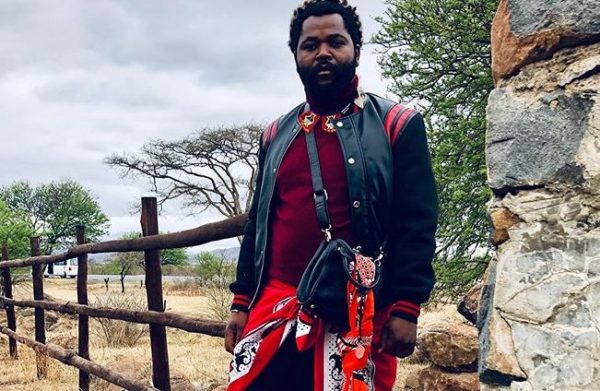 Sjava confuses fans after sharing a snap of his new girlfriend that looks like his ex-girlfriend, Lady Zamar.


The musician shared the snap during the early hours of Thursday and it’s garnered reactions.

Check Out =>  5 ways overeating can adversely affect your health

The multi-talented star surely has a spec, seeing how his new girlfriend looks like his ex.

After 2 years of dating Zamar, the two singers split, but in a dirty manner, as Zamar accused Sjava of raping her, but the court nullified the matter, as there was no valid evidence.