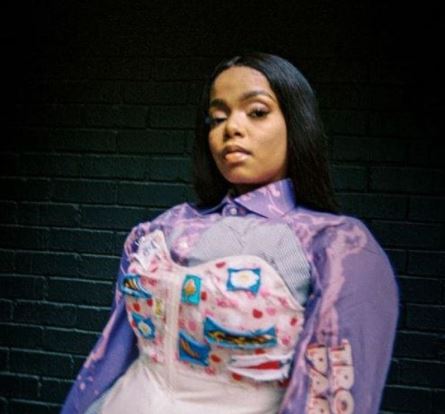 Shekhinah has finally dropped her most anticipated album titled, “Trouble In Paradise”.


She has earlier released two sweet songs from the album “Tides” and “Fixate” featuring Bey T.

However, “Trouble In Paradise” is a 12-track album and many of her fans stated the wait is worth it.

Taking to her social media, Shekhinah made it known her album is out and urge fans to go listen to it.