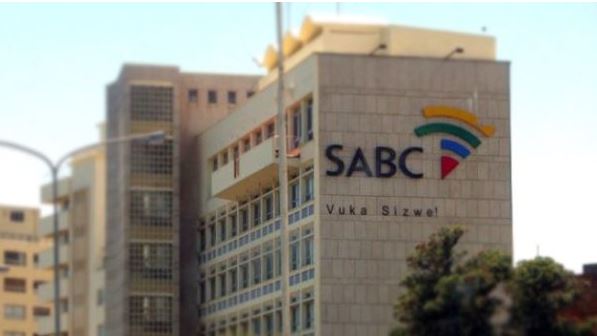 This is coming after SAMPRA released an official statement that they are taking legal action against them for refusing to pay Needletime Rights royalties, reportedly amounting to more than R250m over more than five years.

Sampra said in a statement this week that it would head to court to compel the public broadcaster to pay to use its artists’ music.

“Failure by the SABC to do so will lead to an interdict prohibiting it from playing tracks from the association’s repertoire — 99% of all tracks in SA,” it said.

The SABC responded, saying it had noted the “scathing allegations” levelled against it and sought to “clarify the gross misinformation being fuelled by Sampra”.

It said it had proposed that the dispute be referred to arbitration but this had also hit a brick wall.