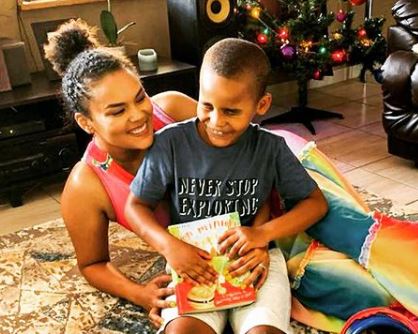 Phumeza Mdabe took to her social media to share she  has gotten new eyes for her son, Mpilo.


Mpilo was diagnosed with cancer and ever since then, things became really weird for his parents.

Months went by and they realized he couldn’t see properly and had to run a test which later revealed he had cancer.

Well, she has been able to make Mpilo’s dream come true as she gets him new eyes.

“God. Love. Hope ❤️Our night in shining armour who gifted Mpilo new eyes preferred not to be mentioned. A true act/gift of love,” she wrote.