Members of Nigeria Labour Congress have shut down major cities of Lagos, Abuja and Ibadan, as they protest against a bill in the National Assembly which when passed will move the national Minimum Wage from Exclusive list to con current list.

The bill which has passed first and second reading the Federal House of Representative, Organized Labour said does not take interest of Nigerian workers in to consideration.

To express their displeasure with the bill after exhausting other diplomatic channels, according to Ayuba Wabba, NLC, President, Organized labour resort to shut the economy today (Wednesday).

Below are pictures from the nationwide strike: 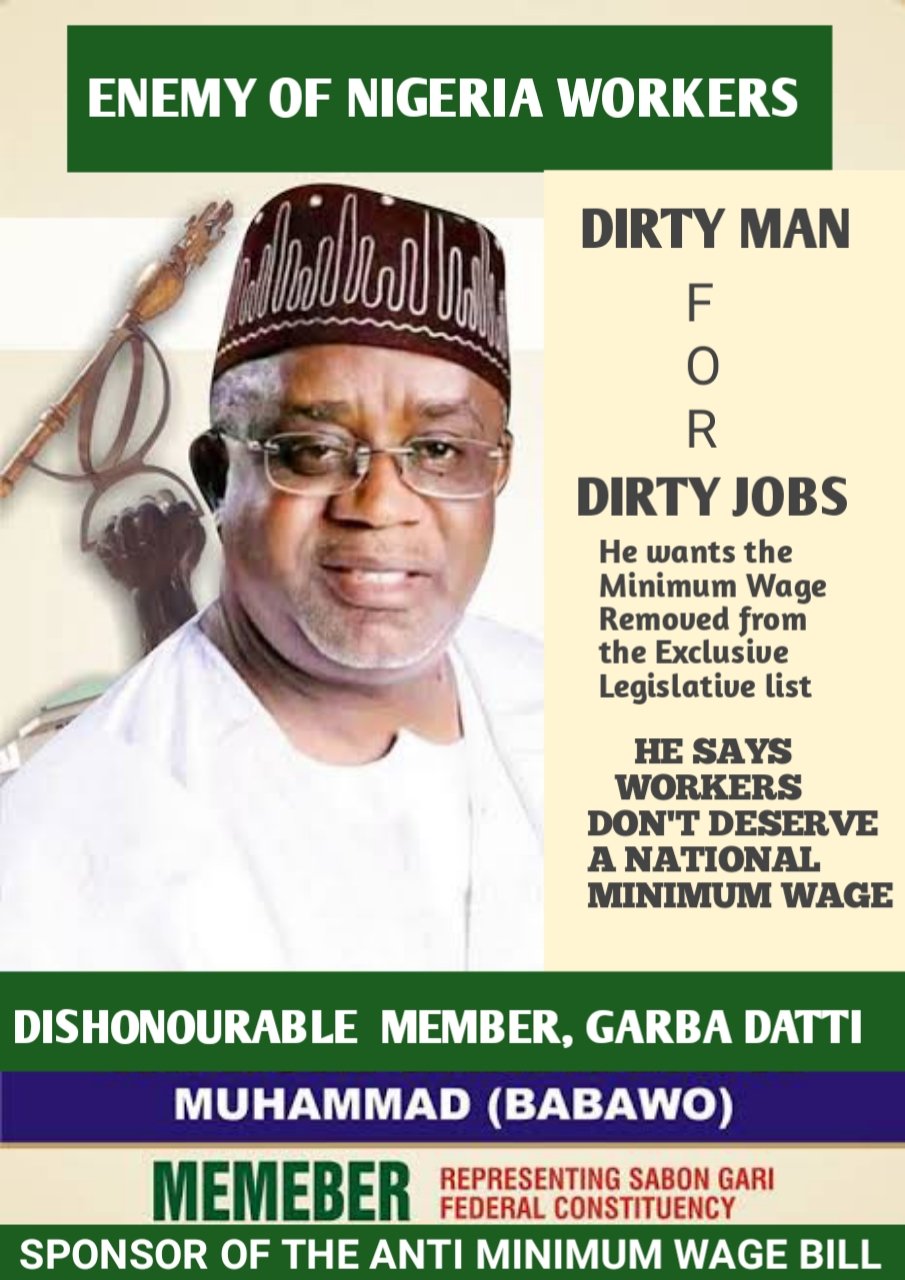