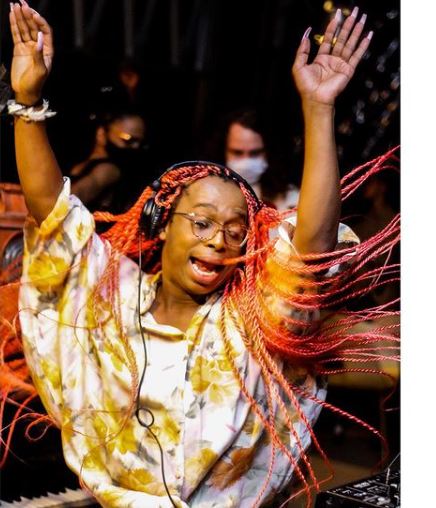 Olwee is definitely back on spotlight and he is ready to make moves and history.


The news was made known by entertainer Phil Mphela through his Twitter.

He shared a video by “The Entertainment Tea”.

According to the video, the TV producer has been off the entertainment space for a while now.

Olwee has featured in reality Tv shows like: “Being bonang, Living The Dream with Somizi”

Also, he has been nominated for SAFTA three times due to his creativity

Check Out =>  Prince Kaybee slammed for his innocent photo

This year, he won the nomination for two shows: Life with Kelly and Somizi&Mohale: The Union

Many South African celebrities have taken to their social media to welcome the DJ.