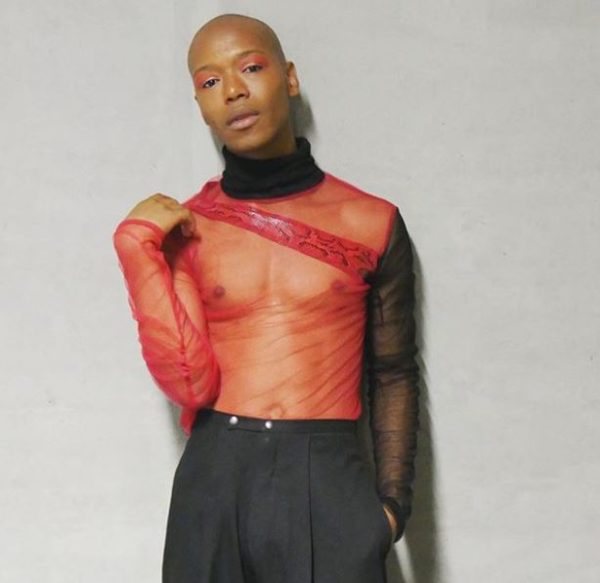 The star revealed having suicidal thoughts, but he didn’t settle for it.

“Even though making the call still carried with it a sense of guilt and shame that if I was truly suicidal, I wouldn’t be wasting time calling anonymous helplines to talk about it, I would just do it. And that I was just performing this depression and its severity. That if I had not started drinking to begin with, I wouldn’t have opened the Pandora’s Box of a depression I knew well enough was waiting to wreak havoc at any given opportunity,” he wrote.

Speaking of depression, he said: “When I speak of it I’m not speaking about sadness or melancholy that all human beings feel, whether it be rational reactions and responses to events like grief, breakups and general disappointments. As much as I don’t make light of those moments and what is felt, when I speak of depression I’m speaking of an experience so devoid of hope that it shrouds every single aspect of your life,” he said.

“Unlike the time prior to the pandemic when I had outlets: seeing friends, going for long aimless walks, touring my albums, visiting galleries and museums, this time I was stuck inside my small apartment drinking more and more each day,” he added.

Check Out =>  5 tips to avoid stretch-marks during pregnancy