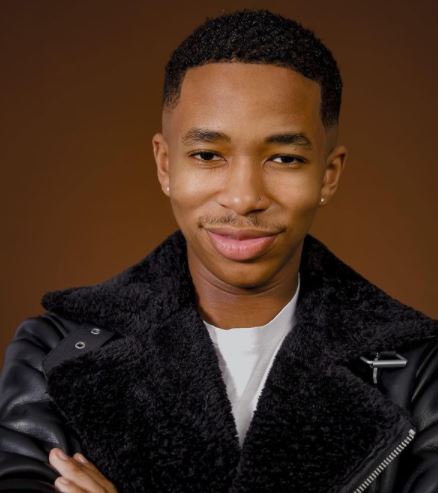 Lasizwe has brought confusion to the minds of so many as he shared a video of himself on a date with someone new.


Few days back, the star went on a date with Michael Bucwa, better known as Mr Smeg and the two shared some of the beautiful moments they had together.

Check Out =>  7 natural ways to boost your metabolism

Well, it looks like Lasizwe went on another date as he shared a footage of a sexy man who appeared and they looked rather cosy as they spent the night together.

Many were little disappointed that he got someone quickly even after sharing he had a beautiful one with Mr Smeg.

Check Out =>  5 benefits of fermented rice water on haircare routine

Most social media users were happy for Lasizwe because he’s moving on with his life after his very messy breakup, but others think he’s being unfair to Mr Smeg.

Although, Lasizwe is yet to clarify anything, many hopes he finds a way to make it up to Mr Smeg.