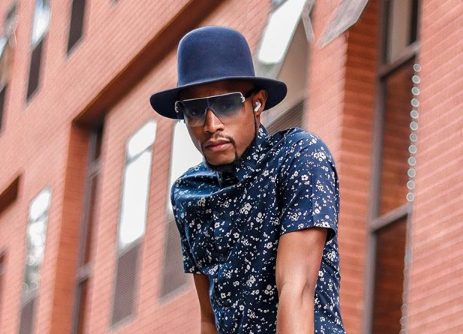 Mohale has opened up on the constant bullies he has been getting from many social media users.


The star is still one of the talked about celebrity as it was stated that his relationship with Somizi might have ended.

Although, none of them have really come out to say the whole truth but many of their fans have seen changes in the last few weeks which looks like they are not even together any longer.

Mohale issued a scathing message to social media trolls when he shared a video clip from Bonang’s interview on Real Goboza, where she spoke about how she handles trolls who constantly drag her on social media.