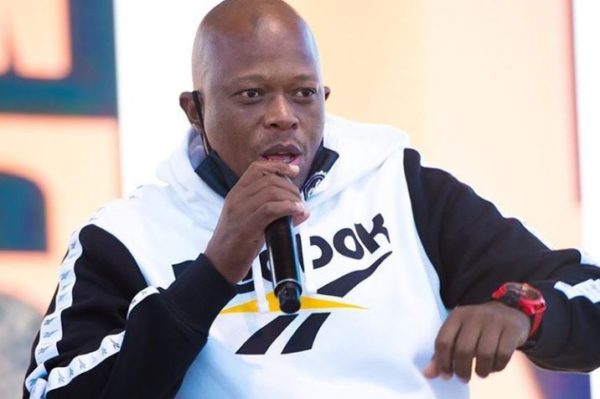 Mampintsha has been called a dog by a former Ukhozi FM radio presenter Ngizwe Mchunu for stealing his traditional garment worn by men during ceremonies.


The West Ink boss got married to the love of his life, Babes Wodumo, and they were dressed in different traditional attires.

Ngizwe called Mandla out and asked him to return his bheshu, as he has refused returning the garment after his wedding.

“I want my bheshu Mampintsha, I am deeply hurt. After getting married he ran away with it,” says the radio presenter who said his’ is lost.

Check Out =>  Greece ends lockdown measures and opens to tourists

However, the musician claimed he didn’t steal anyone’s belonging, as he bought his’.

“They said I did what? You must be mistaken because I have my own bheshu which I bought.”