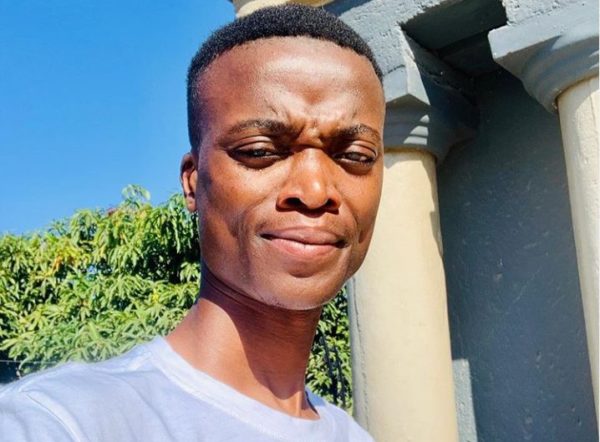 King Monada is in heat now as his baby mama, Sharon Masia  has reportedly dragged him to court.


The star’s wife dragged him to maintenance court due to their disagreement over the amount of money he is to give to her each month for their 11-year-old child.

According to report, Sharon slapped the artist with a maintenance suit after he refused to increase pap geld from R500 to R1200.

Although the child was had while they were in secondary school and they later split in 2013 in which Monada has been paying R500 towards maintenance for years and she did not complain because she would supplement it with her NSFAS stipend when she was a student and life would go on.

“I was getting this fund when I was a student at the Tshwane University of Technology, but because I finished last year and I’m now unemployed, the amount he gives me is no longer enough to support our child,” she was quoted as saying.

Check Out =>  Jobbicks Kalumba – Schools to remain open during elections

Masia, who does not live too far away from the ‘Idibala ‘ hitmaker’s mansion in Ga-Mokgoloboto village in Limpopo, says that when she raised her concerns about the money, the musician said that he could not afford R1200.

However, when she took him to court and both their bank statements were requested by court officials for their second court appearance which happed on April 26 , the musician rocked up with his legal team who told the court that R1200 was exorbitant, despite the many gigs and expensive cars the artist enjoys.

Check Out =>  Fox shot dead after being found inside a house

The publication also reports that King Monada could not be reached for a comment, while his manager Albert Makwela declined to comment and said it was a private matter.