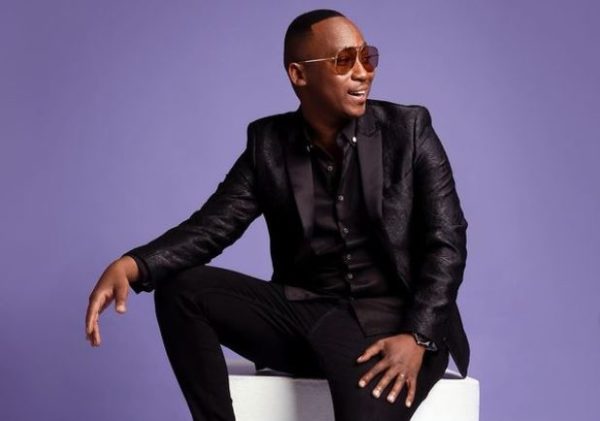 
The star recently dropped his first single in 2021 titled, “Buyile” tapping into the amaiano scene.

However, he has officially joined the amapiano train as he announced that he is working on an amapiano album.

The star also revealed the reason behind his amapiano inspired album.

“I love Hip Hop, I love SA Hip Hop, but I am tired of the politics,” he said.

Khuli Chana said travelling with his wife, Known as Lamiez Holworthy “I love travelling with wifey and hanging around her being in the yanos section and watching how everybody is just there for vibes, just vibes, no politics or questions, just vibes…And I was like I’ll get back to the vibes,” he said.