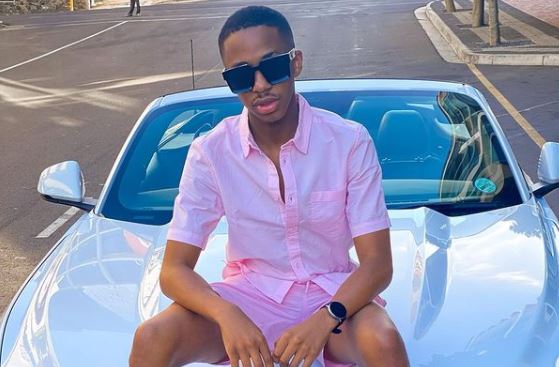 Lasizwe keeps causing confusion on social media as he shares picture of men or should we say a particular guy but has refused to show his face.

Check Out =>  Tesla will no longer accept Bitcoin over climate concerns

One of which was Mr Smeg while the other’s name is yet to be revealed.

However, Lasizwe has also been showing pictures of a guy but kept covering his face which makes people wonder if its someone they know and if he has finally found love.

Well, the comedian has once again given his followers something to talk about as he poses with another man and as usual covered his face.

Taking to the comment section, celebrities and followers gave the Lasizwe a word of advice and should be careful with his heart this time around.

Lasizwe captioned: “This is how you post a man! No face, No Case”