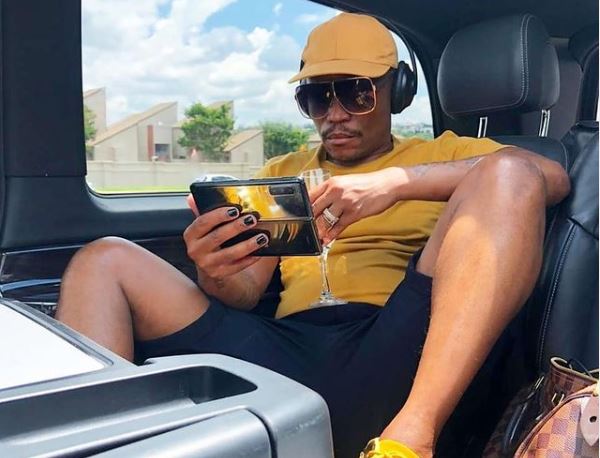 One thing about Somizi is the love of always going to vacations and enjoying himself to the fullest.

Earlier this year, the star has been going to places with his bestie, Vusi Nova as he stated that he has already promised himself he will be going on vacations more often this year.

Check Out =>  Actress Zenande Mfenyana: I don’t need approval from anyone to put food on the table

Well, it looks like Somizi is serious about it as he goes at least twice in a month.

However, the media personality recently went to Cape Town and one can tell he enjoy every bit of it.

Check Out =>  7 natural ways to boost your metabolism

Taking to Instagram to show off his latest getaway, the star was seen chilling in a villa overlooking the upmarket Camps Bay and the ocean.

Somizi was also living his best life on a yacht and went for a swim at sunset.

BFF musician Vusi Nova was also partying it up.

Let’s take a look how the vacation went: