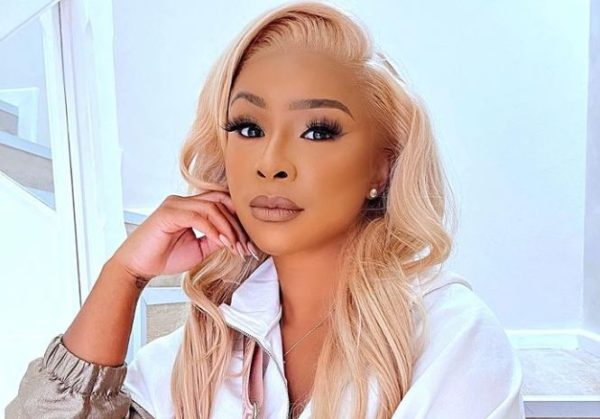 Boity Thulo is all over social media as many of her fans have taken to their TL to wish their favorite.

Despite celebrating her 30th birthday during the lockdown, the star is grateful to be alive today to celebrate this day.

She’s been highly celebrated by fans and friends from the industry on social media.

Let’s take a look at some details about the businesswoman.

Check Out =>  Rhythm City comes to an end