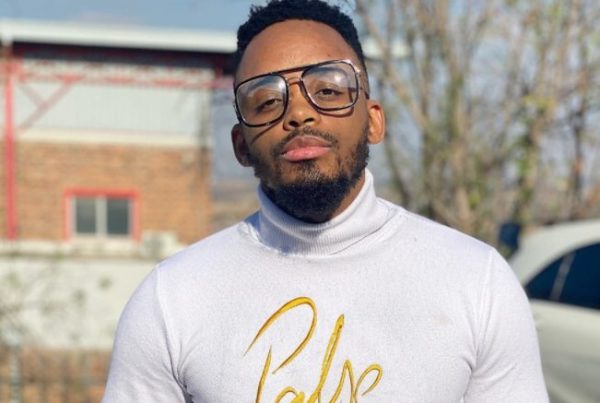 Donald is believed to be one SA celebrity who has stolen lots of hearts with his music, and he’s penned down something captivating to his future wife.


Check Out =>  Truck driver pees in his p@nts after running over a ghost: Video

The singer is quite private about his love life, despite rumors of dating Cici.

Taking to social media, he said;

“Dear future wife, I’m very affectionate, so get used to the constant kissing, touching, hugging and all that stuff.”