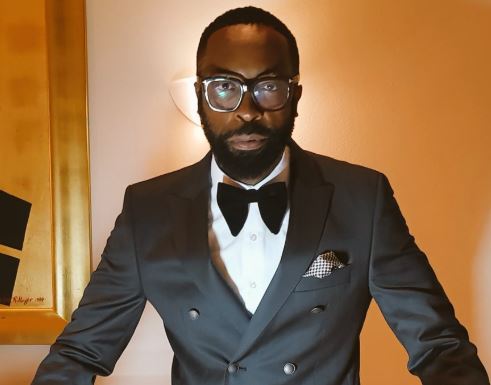 DJ Sbu left many of his fans confused after he made a request.


Taking to Twitter, the star asked his fans to help him with a new car as birthday gift.

In his words, DJ Sbu stated he has not bought himself a new car for about 6years ever since his luxury cars were repossessed

He mentioned his birthday is on the 28th of May and went ahead to make a request for his fans to gift him wityh a car.

DJ Sbu said: “I havn’t bought myself a new car in 6 yrs since they repo’d my Aston, Porsche & Range. The MOFAYA / MASSIVMETRO fleet don’t count. It’s my bday 28th May. Who wants to gift me guys. Just to say thank you Grootman for all the blueprint wisdom I have laid for you all these years”

He said that he would be grateful if the hustlers he has helped over the years would gift him with a set of wheels for his birthday on 28 May.

I always drop gems njalo for you guys. Even this tweet is full of wisdom. Mara some of you guys are too slow to read between the lines. Uku-serva UNkulunkulu Umsebenzi Wami 🙏🏿