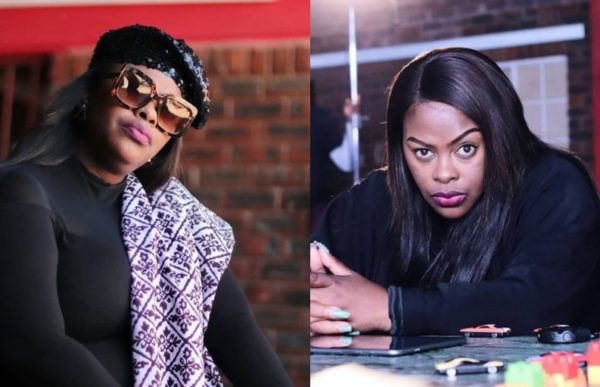 Dawn Thandeka King took to her social media to share a video of how she bowed out of Uzalo.


This is coming after the star announced her departure as she appreciated fans, friends and the producers of the tv drama as her journey finally comes to an end.

The video she shared brought sadness to the faces of o many.

The “Kingpin of KwaMashu” made her final appearance on the show, rallying her troops for one last time before she heads into hiding in Mozambique.

She added that because the gang’s recent heist had shaken the community, they needed to lay low for a while.

“I have to lay low for a bit longer than you because they want to take me out,” she explained.

She ended with a final salute to KwaMashu and emotional final farewells to those she loved.

Check Out =>  AKA temporarily parts ways with Cruz Vodka

Later Nkunzi told her daughter they should start to live without her .