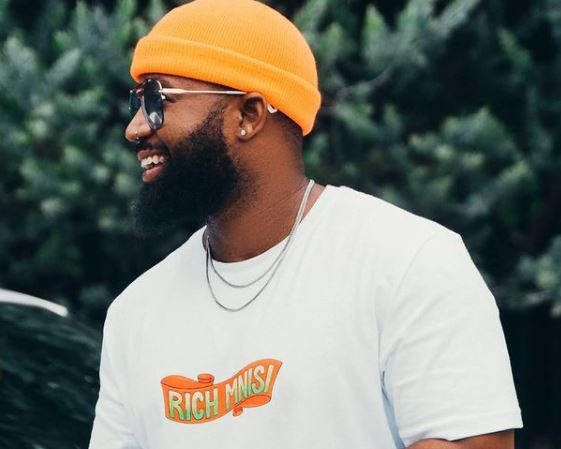 Cassper Nyovest is aware of clout chasers, and he’s decided to send them a stinging message.


The rapper has been used to chase clout on social media on different levels and issues.

Being aware of how things are being done, he decides to remind clout chasers that he owns the bag, no matter what they try to do.

Check Out =>  5 benefits of fermented rice water on haircare routine

In a simple tweet, Mufasa said: “Get your clout, we ouchea building wealth.”

However, some fans felt he was attacking Big Xhosa, a young man who dissed some artists in SA industry.

In response, Cass said he was just spilling out his mind without referring to anyone.

“Lol… I can’t believe you guys really think I’m referring to that kid. Come on man, dude is having fun, I thought that shit was funny. I know he isn’t serious.”