Police Station has been set On Fire In Anambra State.

According to an unconfirmed source, “the police station was set on fire after a police officer shot and killed an Okada rider in the area”. 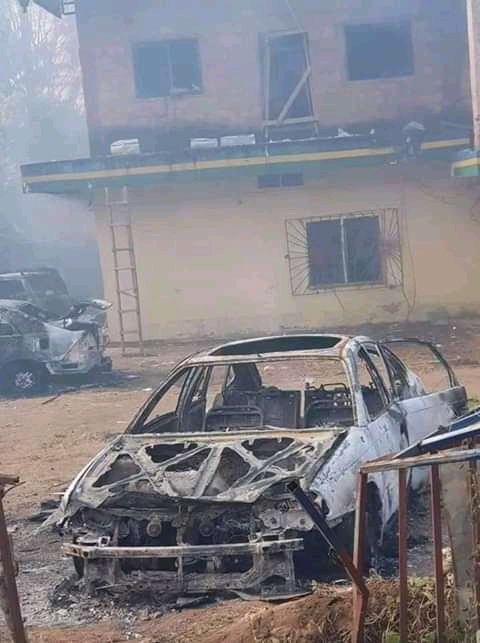 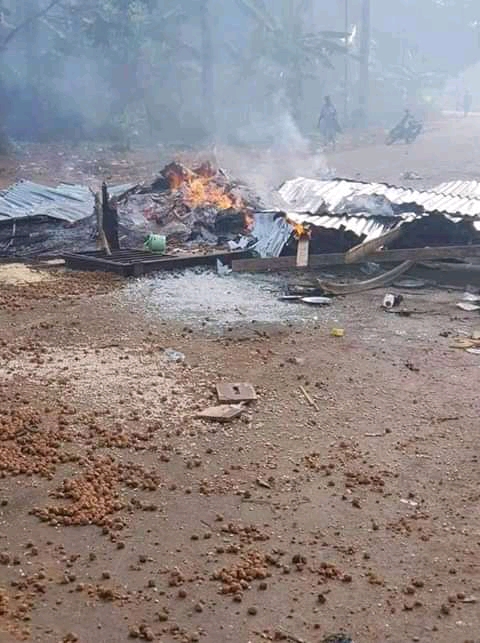 Related Topics:
Up Next

WAEC Reveals Candidates Who Will Not Write 2021 WAEC Exams

Niger Speaks On Plans To Recruit Youths To Fight Bandits

What You Should Know As FG Closes NIMC Headquarters For Enrolment

January Will Be Very Tough For Everyone In Nigeria, Says FG

Two Presidents Will Die Of COVID-19, US Will Be Overtaken In 2021 Says London Pastor

President Buhari Under Attack Over Rising Insecurity In Nigeria

Mod turns ‘Counter-Strike’ into a ‘Tekken’ clone with fighting chickens

Who are the early favorites to win the NFL rushing title?

The old and New Edition cast comes together to perform

Boxing continues to knock itself out with bewildering, incorrect decisions

Steph Curry finally got the contract he deserves from the Warriors

The tremendous importance of owning a perfect piece of clothing