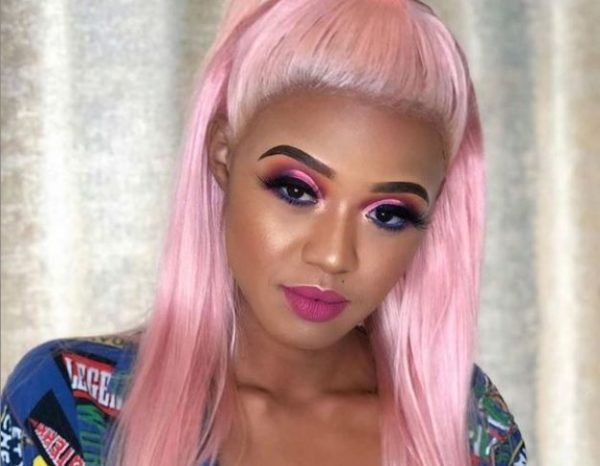 Babes Wodumo serves stunning photo revealing her pregnancy glow, despite her mother-in-law claiming she has a fake pregnancy.


The Gqom queen unveiled her baby bump during her birthday party in March, and got married last week Saturday, to her boyfriend of many years, Mampintsha.

Following their traditional wedding on Sunday, Mampintsha’s mum claimed she’s unhappy with the marriage, and thrashed the singer’s pregnancy.

She further claimed Babes family, Simelane, are feasting on her son’s money.

Check Out =>  Traffic police mercilessly beaten by motorist in Ndola

Following her claims, it was reported that Babes was set to fight the old woman legally.

With the rumors about her marriage and mother-in-law, Babes came serving pregnancy goal and her fans are loving the chubby look.

Check out photo below: