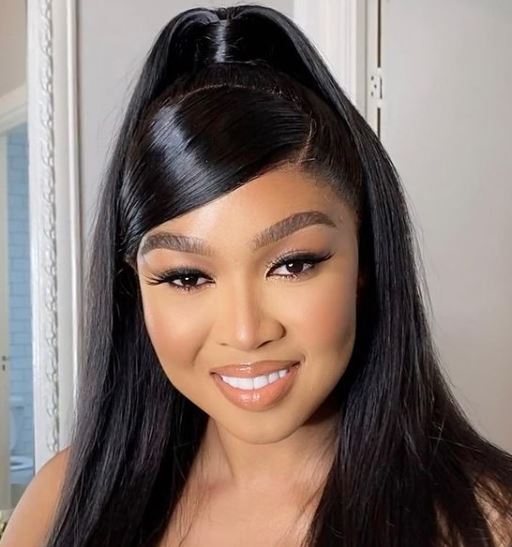 Ayanda Ncwane has been accused of bleaching after a tweep shared an old picture of the star.


The star is one who slays and looks radiant in her designer dresses on the drama-infused reality show Real Housewives of Durban (RHOD) but fans are convinced that she was never always light in complexion.

The businesswoman, who is the widow of gospel musician Sfiso Ncwane,  has had the spotlight shone on her on the Showmax reality television show for weeks on end. On the very first episode, she was introduced to the mother of her late husband’s daughter, Nonku Williams.

Check Out =>  Mampi: Being unmarried can not put me down

Well, some of her fans have dig up on pictures of Ayanda when she was darker and placed a recent picture by its side to show she bleached her skin.

Take a look at the picture below:

Look what money did to Ayanda Ncwane🤭
Before and After pic.twitter.com/0GGy3cRkQz