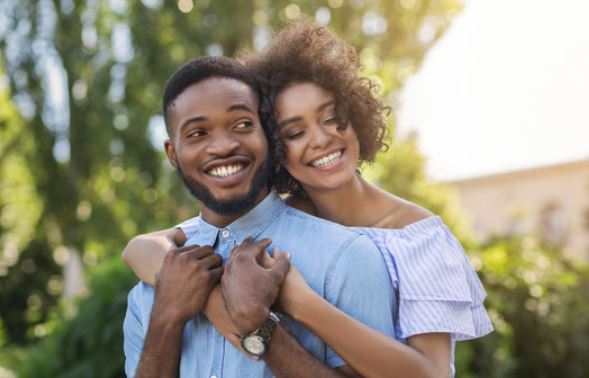 1. You’ll get pregnant if you let a man touch you

This usually came to young girls whose breasts were just becoming visible, or those who just had their first period.

Some still believe that only person was made for them from the beginning of time. A relationship with anyone but this person would most likely not go as smoothly.

Check Out =>  At least 28 die in Nigeria boat accident

There is nothing farther from the truth than this. There are many possible options for you who would make great, great partners. You could also meet someone great and have a trash relationship if you do not put in the required effort. No relationships come predestined from heaven.

3. If she says yes too early, don’t take her serious

This is another one may people were told. The idea that you have to chase and chase a woman is not outdated and so so wrong. No one has that time and while some relationships actually begin like that, there is no such rule that says all relationships have to start that way.

If you sleep with a man on the first date, you are a slut and he won’t take you serious. This is still a contentious subject even till now. But is it true? Not exactly. The rules that apply to this are pretty much the same as the ones that apply to the one about becoming a couple early.

That was pretty much what all babes were told. It’s 2021 now, sis, hope you no longer believe in this horse dung?