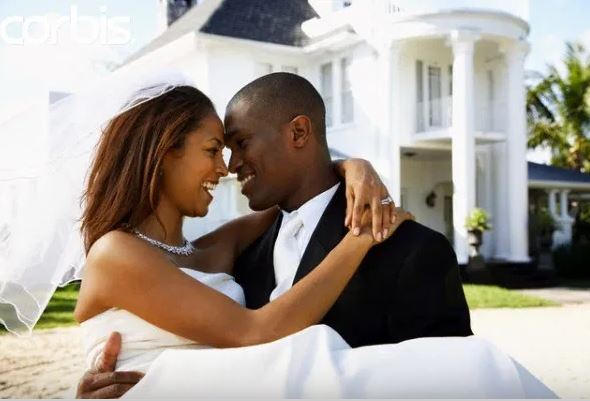 Before you take that slow, almost-rhythmic walk down the aisle with the love of your life, there are medical facts about him or her you must have now and be willing to live with.

We list five medical examinations that couples must have gone through and discussed properly before making up their minds to either walk away or carry on with that walk down the aisle.

This test will tell whether one or both partners are sicklers (SS), carriers of the sickle cell trait (AS) or whether their genotype is normal (AA).

Check Out =>  Actress Zola Nombona on her struggles

Such is the importance of this test that even without being told, couples have been known to take the initiative of finding out for themselves. And where there are couples who are too careless to check, marriage counselors have been known to mandate it for anyone who wants to marry.

Refusing to subject themselves to this test means couples carelessly run the risk of a condition called hemolytic disease of the newborn which, according to Doctor’s Hub Nigeria, causes stillbirths and miscarriages.

Knowing your partner’s blood group can prove useful in saving his or her life during an emergency.

HIV/AIDS is a notoriously scary infection and the sheer number of deaths it causes makes it a no-brainer for couples to check for its presence in each other.

It always makes sense to know what you are getting into before getting rudely shocked when you’re already in it.

This one is done to be sure of the fertility of both the husband and the wife, fertility problems are usually not detected by couples until about two or more years after marriage and unsuccessful trials at conceiving.

So it is important for the test to be done as it profiles the reproductive hormones in both partners: semen analysis is carried out on the man and ovulation tested in the woman.

This may sound extreme and appear like the whole point of these medical examinations is being overstretched but that’s not the case.

This is because infections like gonorrhea, if left untreated can grow out of hands and lead to infertility in the woman; causing strains and other issues in the marriage.